The Four Types Of Drum Rudiments

To have a wide repertoire of solos and fills, you need to learn different drum rudiments. In this article, you will know about the different types of drum rudiments such as drag rudiments, flam rudiments, diddle or para-diddle rudiments and roll rudiments. You will also know their basic character and how to play them. So let’s keep the drum rolling!

The drag rudiments are basic drum patterns you need to learn. They support other rudiments because of their beat. You can play them around the kit not just on the snare. Drag is an accentuated stroke preceded by a double stroke. They are different from diddle simply because of how they time the notes. With diddle, you are playing the notes as fast as the accent (“L RR L, R LL R”). However, on the drag, you are striking two notes using the same hand (RR) or (LL) twice the speed of the other. Drag rudiments help you develop good timing, especially in double strokes. You don’t want a buzz though, but crisp double notes. To do this, strike the first note using your wrist and the next using your fingers. Do this while your other hand beat a steady quarter-time signature. There are different kinds of drag rudiments like The drag, Single/double drag tap, and the drag-a-diddle.

The Flam rudiments are useful during the war as signals for soldiers. Now, they are famous among military and marching bands because of great rolls and solos. There are four types of flam rudiments: Inverted flam tap, flam para-diddle-diddle, flam drag, and the Swiss army triplet. They consist of two taps played closely with each other, forming a long note. The left-hand plays the “grace” note while the right hand accentuates it with a louder note.

The diddle or para-diddle rudiments are single para-diddle, double para-diddle, triple para-diddle, and the para-diddle-diddle. It is known for a quick succession of alternating beats coming from the left-hand and right-hand strokes followed by a double stroke just like this: R-L-R-R L-R-L-L-R. It is much slower than the roll. You can para-diddle by alternating between your cymbals and your snares. This is a good way to come up with great combos and tricks.

It takes a lot of control to play these rudiments. For example, the flam requires two quick strokes, not a buzz. For a great para-diddle, you need proper timing in-between the notes. Roll rudiments will make your wrist sore but flexible in the long run. Just like in any other hobby or activity, these exercises have one goal in mind: to get you in tip-top shape by observing proper playing form. 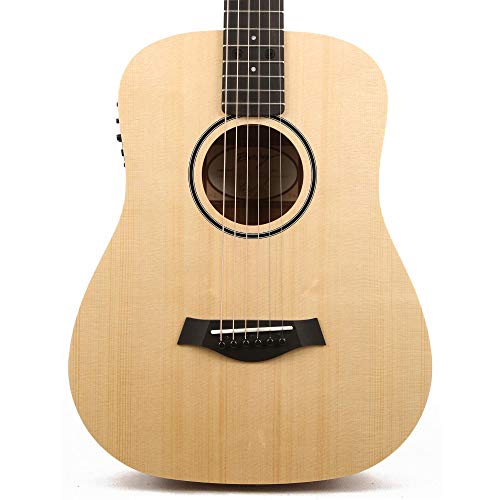 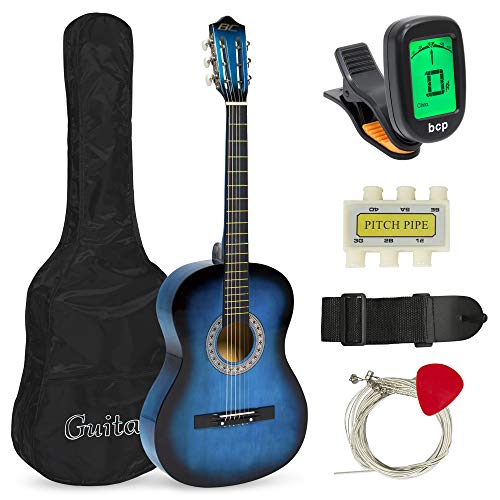 Often times when a guitarist is thinking about how to develop his or her sound, it’s easy for them to picture a huge stack blasting an electric guitar solo into a sold out crowd. What many guitarists are less familiar with however, is where to look when trying to find an acoustic guitar amp to

An amazing sound may not come by default settings and definitely you have to tune your guitar to the sound that best suits you. A guitar tuner enables you to do this. Notable here, You can tune up your guitar in on or off mode and it’s possible to set the tunes theme accordingly. We

“Beautiful Dreamer” was written by Stephen Foster just before his death in 1864 at age 37. The song became one of his most famous and most popular. However, as with the approximately 200 other songs that Foster wrote during his brief lifetime, he did not receive the recognition or financial reward that he deserved. Stephen