So you want to learn how to play guitar but when you reach the part about chords you’re like “huh – what, what’s a chord?” I realise that this is a beginners problem if it isn’t and you’ve been playing the guitar for a few years now and don’t know what a chord is, then … Read more

So what is a rock guitar chord anyway? Rock guitar, or perhaps I should rather say heavy rock guitar, is mostly played with guitar chords called power chords. A power chord is made up of only two notes, which are usually the root note, being the note the chord is named after, and the 5th … Read more

When you first listen to flamenco music from a guitarists point of view it can seem quite mysterious as to how exactly the music is able to achieve its sense of tension and fire. Most people will immediately think of the harmonic minor scale and some may even know enough to point to the Phrygian … Read more

Did you know that many popular songs of the last century can be played simply by using the same popular guitar chord progressions? That way, even if you’re just a beginner at playing guitar, you’ll be able to play an entire host of different songs all by mastering a few easy to play popular guitar … Read more

You do not have to read music to play basic guitar. This article explains how to interpret chord diagrams on sheet music and play them on the guitar. One of the things you encounter immediately when reading sheet music is the chord symbol. This is the musical symbol that describes the harmony at a particular … Read more

Ever wonder if you can do advance guitar lessons? If you have a beginning knowledge or familiarity with the guitar, then that thought might have crossed your mind, specially watching your fave electrifying rock stars or jazz masters. The quandary of most guitarists who are already beginning to play but has become sidetracked or preoccupied … Read more

If you are looking for good guitar chords for a love song then I would certainly suggest using minor chords somewhere in the progression because minor chords tend to set the correct tone, however it isn’t completely necessary. Let’s take look at 2 very popular love songs and see why. Bryan Adams has written 2 … Read more

A lot of people want to know how to play electric guitar songs and begin impressing their friends and family with their playing. By following these 5 tips you should be playing your favorite rock songs in no time. The first tip is the most important tip and it involves familiarizing yourself with the electric … Read more 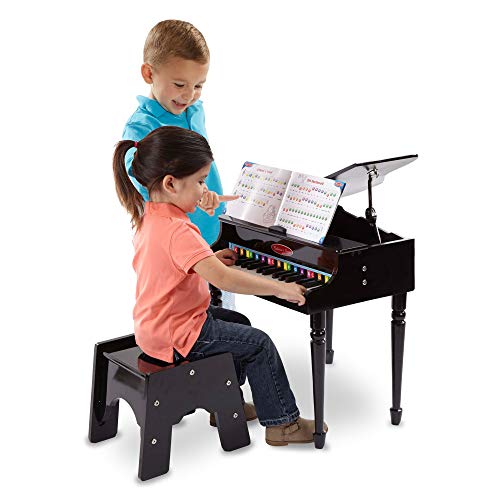 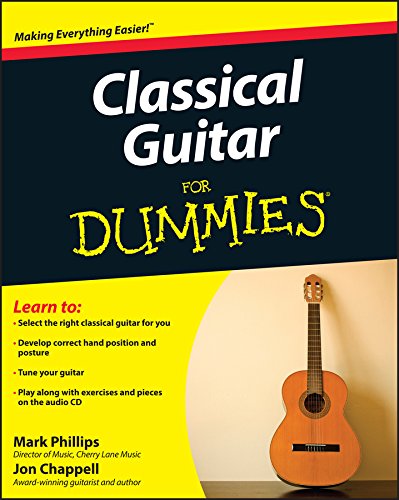